Established in 2010, Victory Bicycle Studio has grown from a part-time project for its owner to a national industry leader in bicycle retail. The uncompromising commitment to service and attention to detail that have become the Victory standard is achieved through assembling a team of individuals that uniquely combine experience and passion for all things cycling.

Victory Bicycle Studio was founded in 2010 by Clark Butcher. Clark began his career in endurance sports at the age of 7 when his father introduced him to running. At 11 years old he completed his first half marathon and was hooked on competing. He went on to run several half marathons a year, as well as numerous 5K and 10K races, until the age of 14 when he discovered triathlons. After a handful of triathlons, he realized cycling was his forte’. Road racing soon commanded all his attention and he quickly moved through the USCF rankings to a Category 2 cyclist by the age of 16. Right after high school he started racing full time and competed in events such as the Junior World Cup in Canada, National Championships, and too many NRC (National Race Calendar) events too mention. This eventually led him to Germany, where for 5 weeks in 2002 he raced and trained with the German National team. This brought him great experience in the world of elite bicycle racing.

Clark studied Exercise Science at Fort Lewis College in Durango, CO, focusing on integrating his knowledge of training on the bike with exercise physiology. This combination continues to be valuable to him, his client athletes, and Victory’s customers.

After taking a sabbatical from studies to race full time again, he soon became a USCF Category 1 racer and Professional mountain biker, where he continues to race today. He finds great satisfaction in working every day with clients who share his love of bicycles. 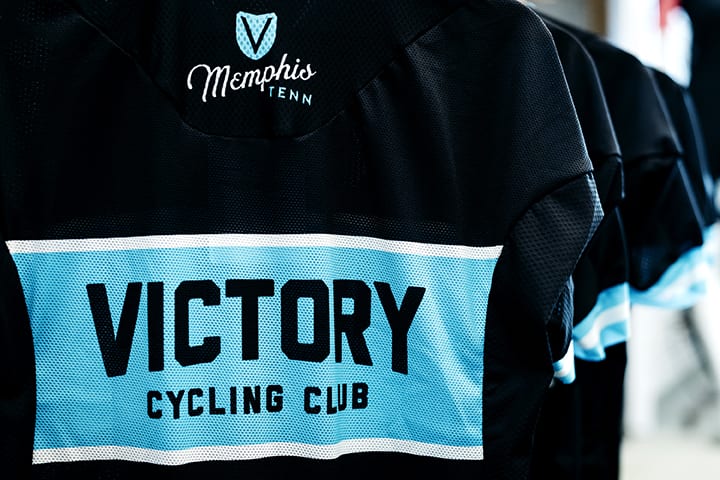 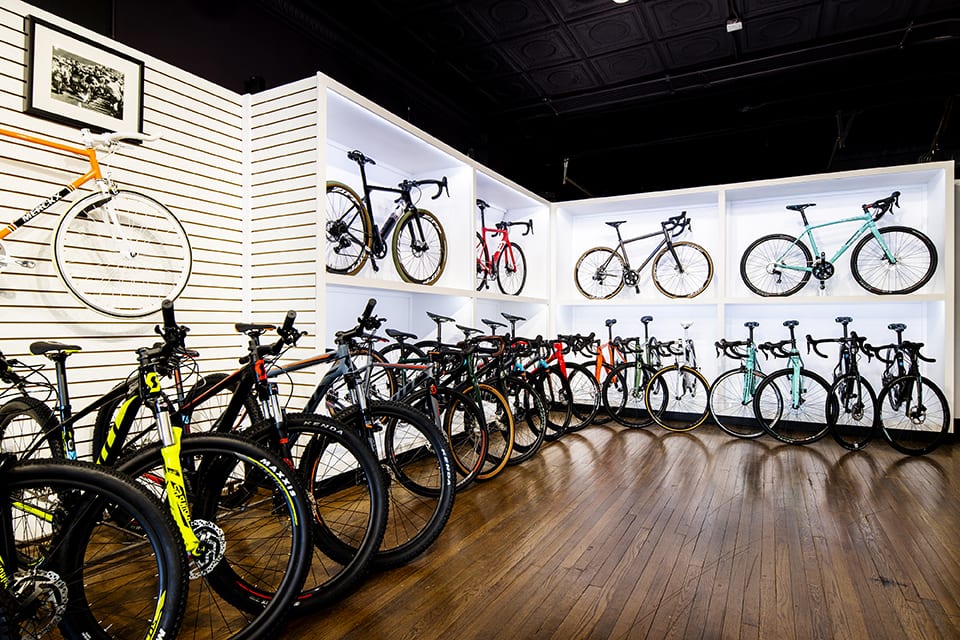